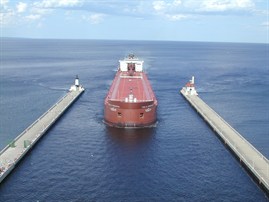 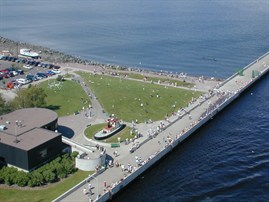 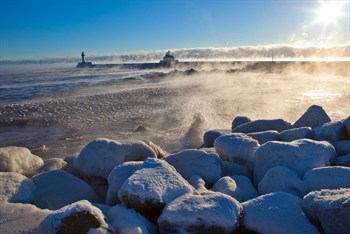 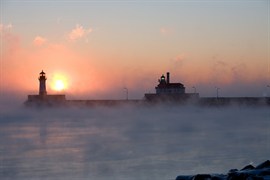 0
Share
The property
Technically, Duluth has three Canal Parks. The original Canal Park is the land on either side of the canal owned by the federal government, which also owns the canal, and is home to the Lake Superior Maritime Visitor Center, the 1905 Corps of Engineer Building, and Duluth’s iconic Aerial Bridge. In 1938 the city purchased less than 2 acres of land north of Canal Park, made it a parking lot, and named it Canal Park; the parking lot was later expanded. The Canal Park District, a portion of the downtown business district, is on Minnesota Point between Michigan street and the Duluth Ship Canal.
Property Video
Listing Location 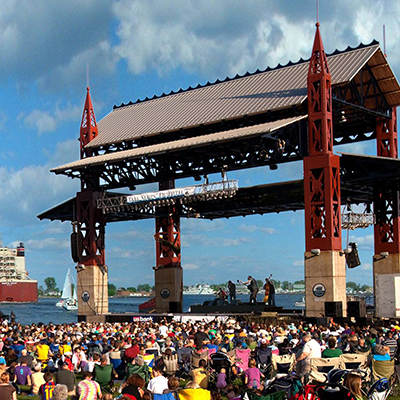