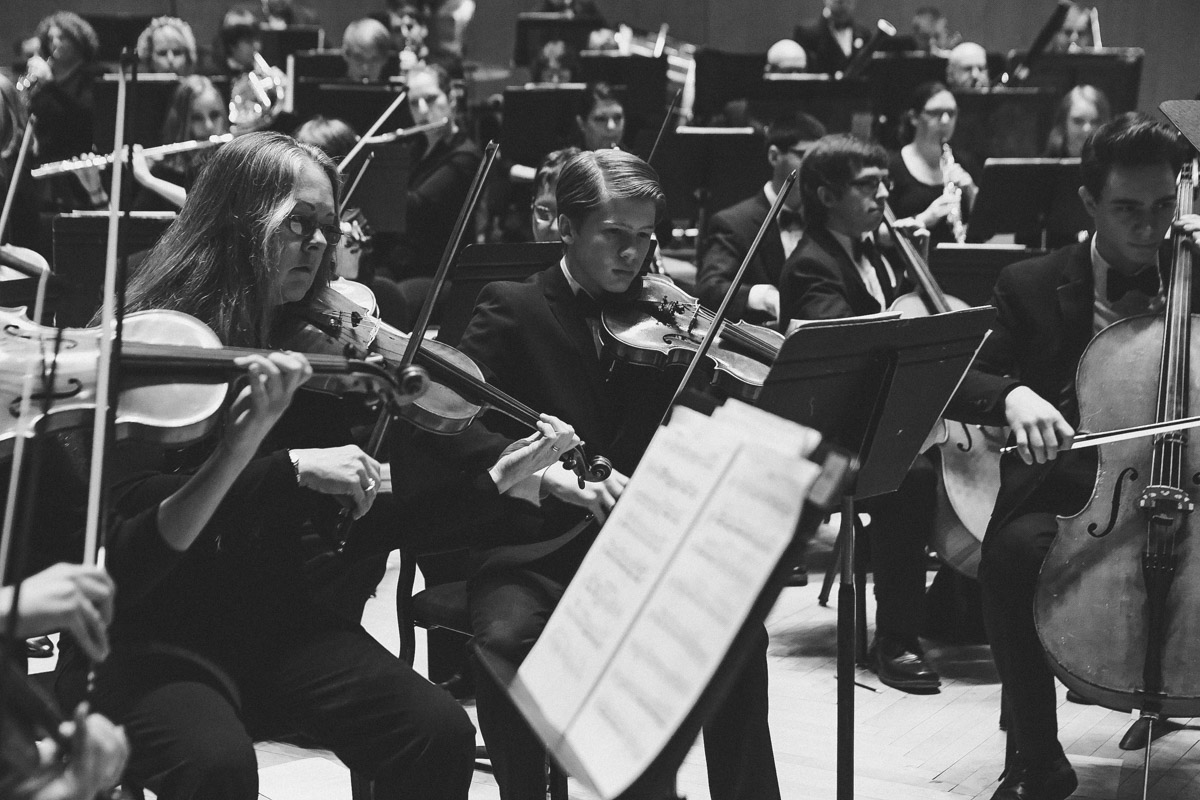 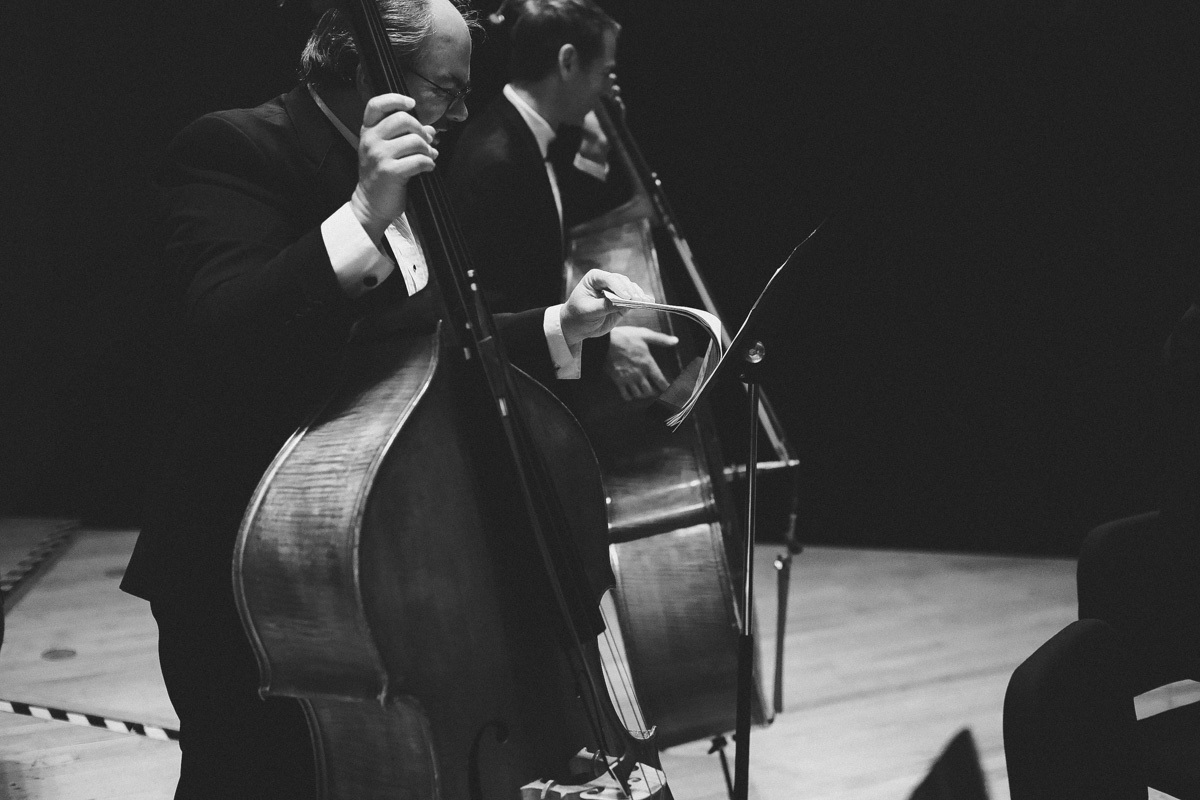 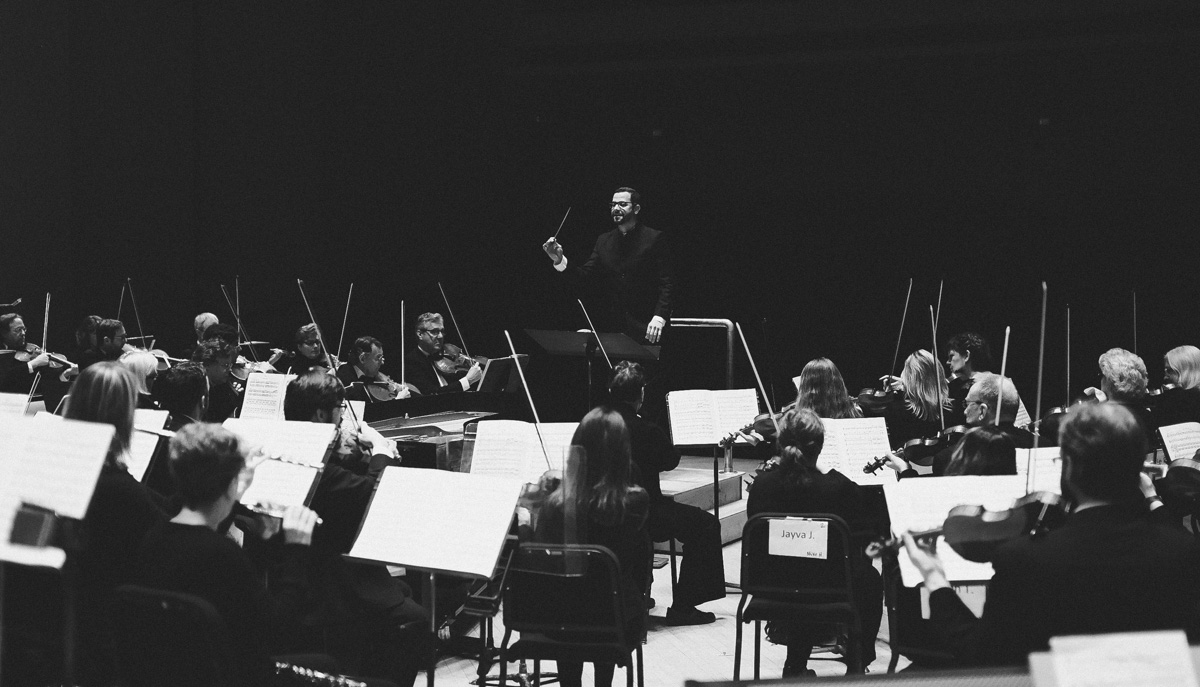 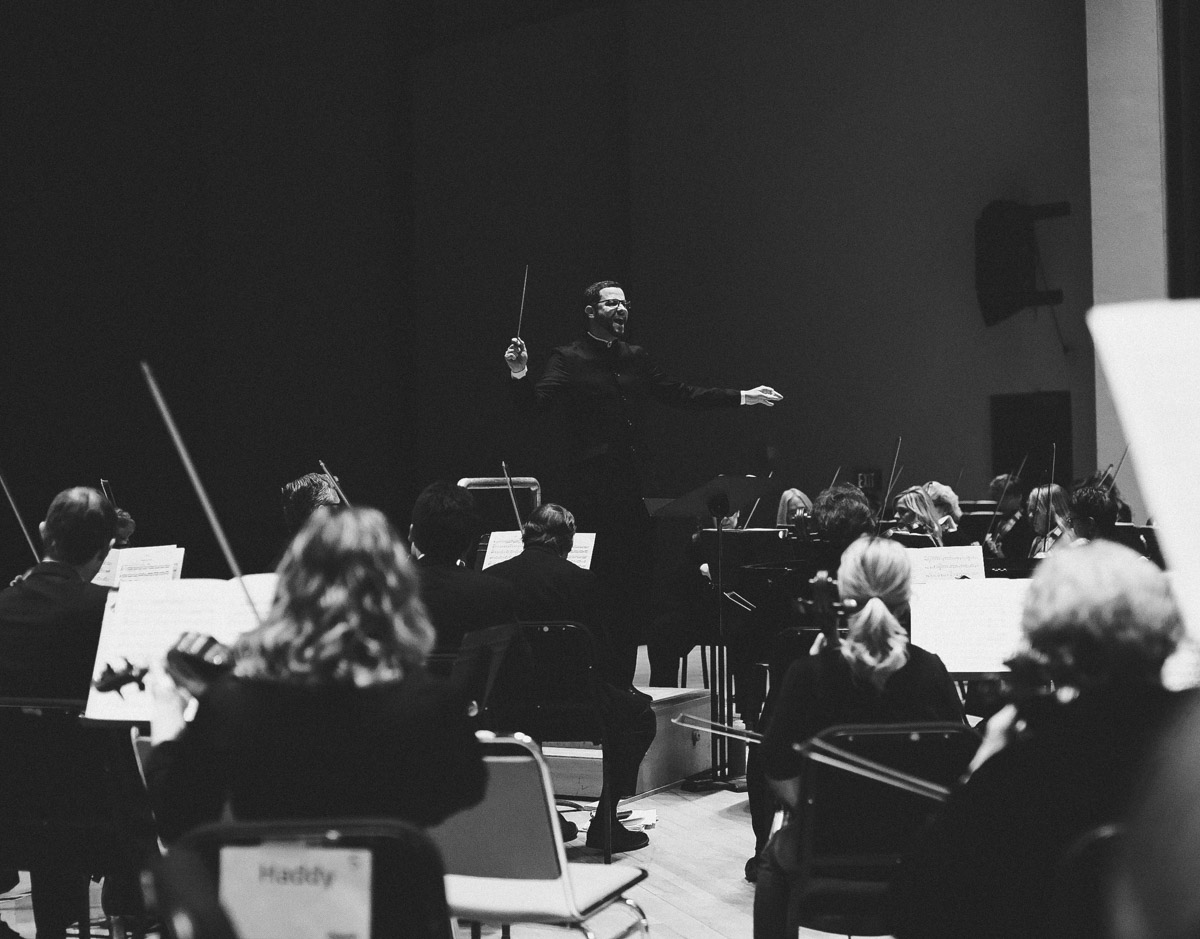 To deeply move and engage as many people as possible with the power of symphonic music.

With the power of symphonic music we will create an environment that nurtures music-making at the highest possible levels. We will be an organization creating moving and engaging experiences for our audience. We will become deeply integrated into the community and assume a leadership role in order to engage as many people as possible.

Although Duluth has a history of professional orchestras reaching as far back as 1883, the beginnings of the Duluth Civic Orchestra occurred in 1931 in the carriage house of Alphin Flaaten, a professional music teacher. The first concert of the Civic Orchestra was on May 2, 1932, under the baton of Walter Lange. The organization met with overwhelming community support and Paul Lemay, principal violist and assistant conductor of the Minneapolis Symphony, accepted the post of first full-time conductor. His first concert with the Duluth Civic Orchestra was December 26, 1932, and shortly thereafter, the Duluth Symphony Association was founded under the management of Abe Miller. Those initial concerts took place in the Duluth Armory located at 14th Avenue East and London Road. In 1966, the Orchestra moved to the DECC (Duluth Entertainment and Convention Center) Auditorium which seats over 2,200 and is located on the waterfront. In the 1974-75 season the name of the Orchestra was officially changed to Duluth Superior Symphony Orchestra to reflect the close cultural and economic relationship of the two port cities. Now, in its 87th season, the DSSO has consistently provided professional level performances of symphonic music, both traditional and new, to audiences of every age and background. The DSSO has set itself apart from its peers and established a unique tradition by regularly featuring the most important soloists of the day.
Property Video 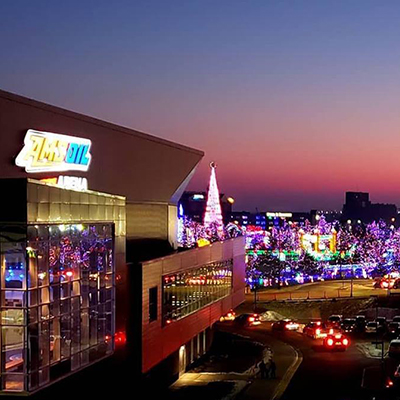 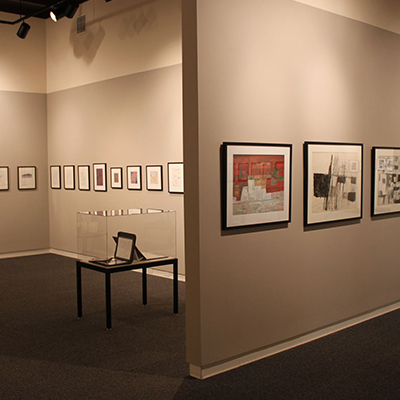