40 nights of lights! Bentleyville “Tour of Lights” brings people together to create delightful memories for generations to come!

Billed as America’s Largest Free Walk Through Lighting Display, Bentleyville invites guests to stroll under the glow of over 5 million lights in a 20-acre park situated on the shores of Lake Superior, while enjoying complimentary hot cocoa, cookies, popcorn and roasted marshmallows!

In 2001 Nathan Bentley first started decorating his home in Esko, MN for the Christmas season. For the next two years he continually added more lights to create a larger holiday light display; his home quickly became known as the “House with all of the lights in Esko.” In 2003 Nathan changed his light display from a “drive by” to a “walkthrough” with Santa Claus visiting on weekends.

Since Nathan was going overboard a friend sarcastically started to call it Bentleyville (referencing Dr. Seuss’s town of Whoville). The name caught on with visitors and “Bentleyville Tour of Lights” was born.

In the fall of 2008 Nathan received a phone call from then Duluth City Mayor Don Ness’s Office inviting him to a meeting to discuss an invitation to host Bentleyville Tour of Lights at Bayfront Festival Park in Duluth, MN.   Nathan thought the new location would be a good fit for Bentleyville and accepted the one-year trial invitation. For the next year planning for the large undertaking of moving Bentleyville to a venue 4 times the size of his residence was underway.  Nathan selected a Board of Directors, formed a 501c3 nonprofit organization, and asked his original Bentleyville team of 25 people to help organize and plan for a Christmas light show.

Be a Part of Duluth City Guide!

Check It Out And Add Your Places 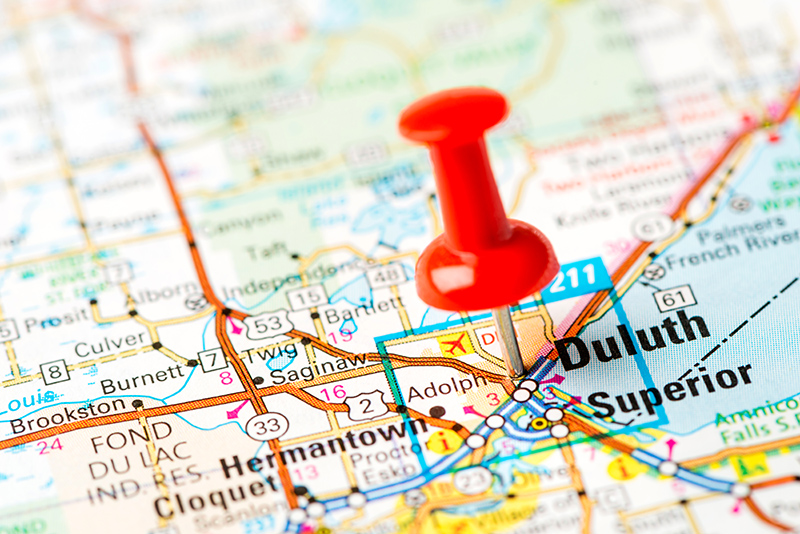 Create an account or login to add a new place! 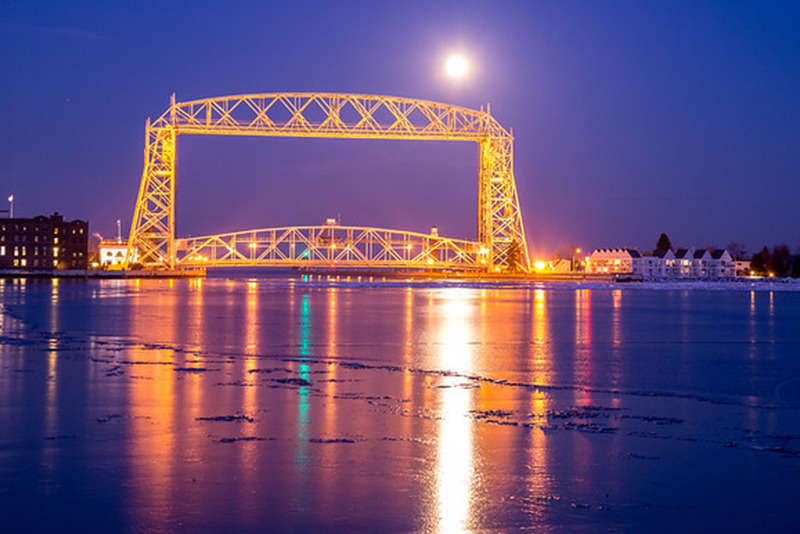 Browse And Save Favorites!

Login to save all your favorite places in Duluth!

Learn more about our premium listing options and how they can help your business grow.